Are You Doing All The Right Things But Still Have No Confidence, No Consistency And No Raving Fans?

Right now you’re struggling  trying to please everyone else at mealtime and you’re hardly pleasing yourself. Your family turns their nose up at your BBQ, refusing to try it and have the nerve to order pizza.

You start each BBQ session full of optimism and hope,  but after several hours tending to your smoker, all you have  done was hung out with some good friends and drank a few cases of some damn good beer, and the barbecue flavor was just OK.

I work with a mix of men who love cooking with wood, fire and smoke. Each of them came to me feeling stuck, like they were treading water in there cookout’s, and unable to move forward until they gained some precious clarity about the science of barbecue. Now they’re all creating raving fans.

See, your ability to cook for many people and show them you have what they need (the solution, the fix, the remedy) directly translates to Raving Fans. 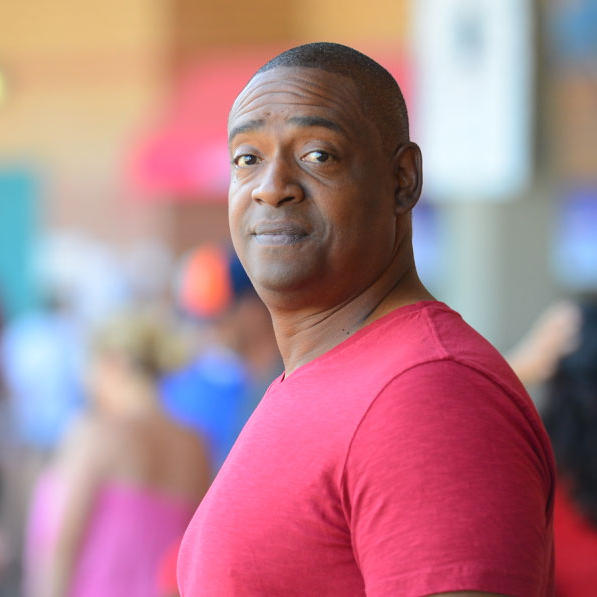 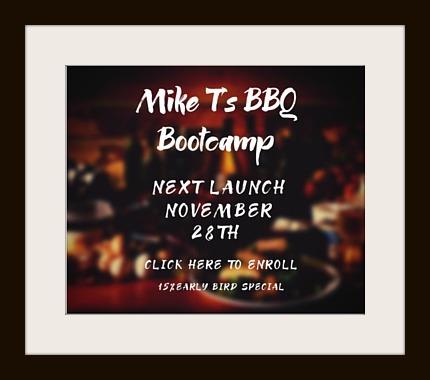 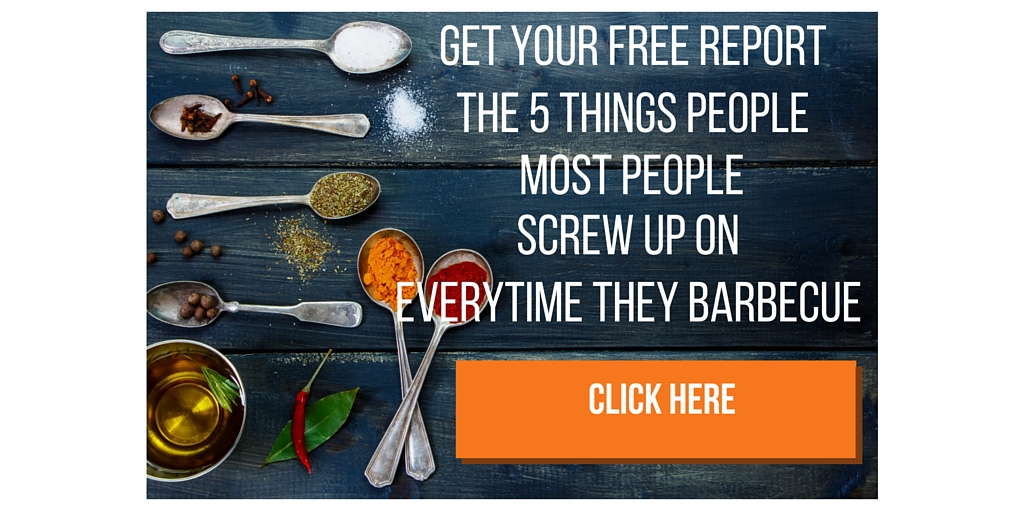 When you work with me:

I break down the science of BBQ so you know anytime and every time its done right.

Its all about getting inside peoples head letting them smell the smoke, see the meat and building the anticipation. Finally letting them sit down and eat that Que. And boom there hooked now. You see theirs a fat kid inside all of us some where.

And by the time I am done, those same people will be banging down your door begging for more.